I believe a lot of people have seen the beautiful photos of bamboos that are found in Arashiyama (嵐山) and I too was looking forward to seeing the bamboo forest, hoping to get those lovely photos of the bamboos similar to what I have seen in many photos. Well, you can say my dreams were kind of shattered when we reached there since there was more people than bamboos (just a figure of speech. :X). So yes, it was pretty crowded all around and we did find a nice quiet corner for us to take a we-fie but I definitely don’t have any amazing rows of lush green bamboos to show you. Sorry! 😳 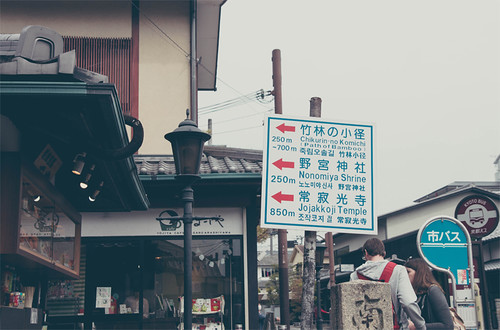 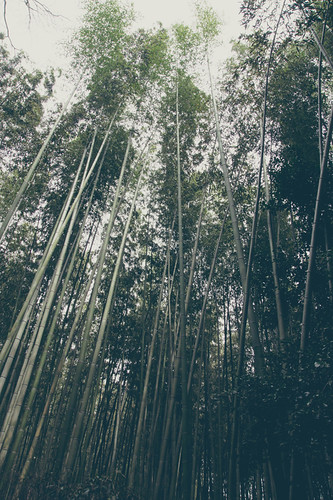 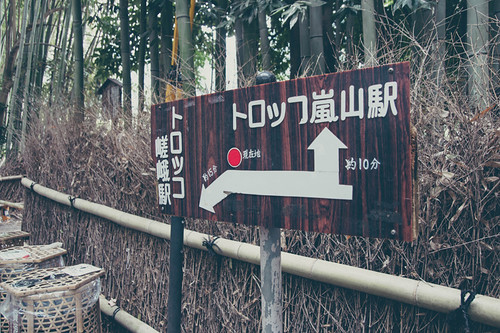 Walking and exploring Arashiyama, we came by the Nonomiya Shrine (野宮神社). Do expect to see a lot of shrines and temples in Japan. Sometimes can get a bit too much though all of them are really beautiful in their own way. For us, we just went with the flow and visited those that are more popular and in this case, a shrine that was along the way. There was a wedding couple there for photo-taking on the day we were there as well! 🙂 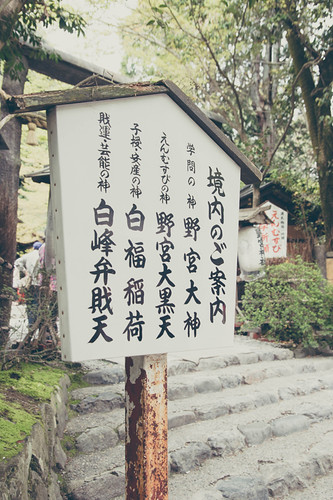 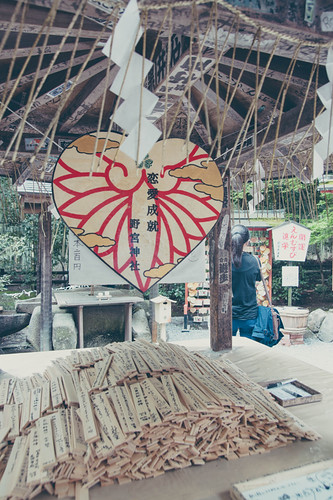 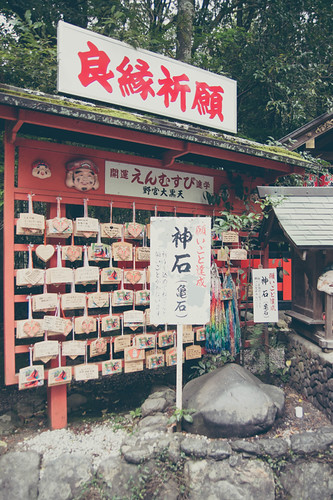 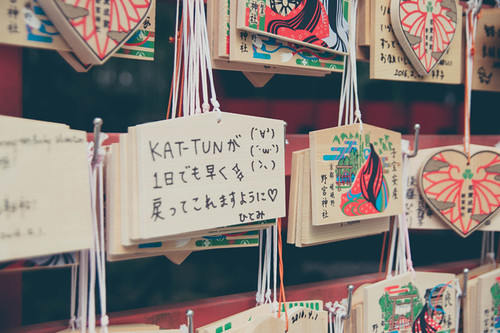 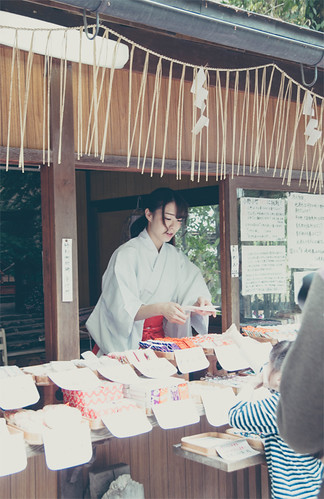 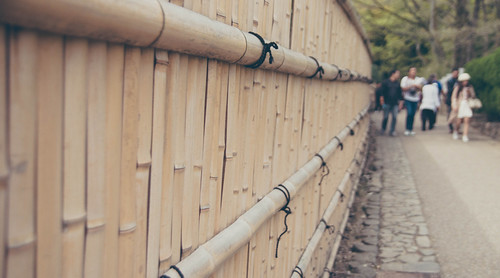 Tenryu-ji Zen Temple (天龍寺), a United Nations World Heritage Site. Since it was the sakura full bloom, the garden was being “dressed up” with lots and lots of flowers as well as sakura trees. It was like a walk into a flowery haven. 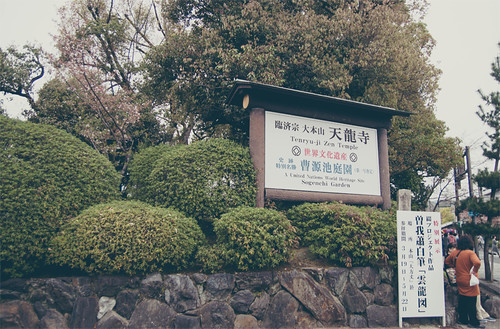 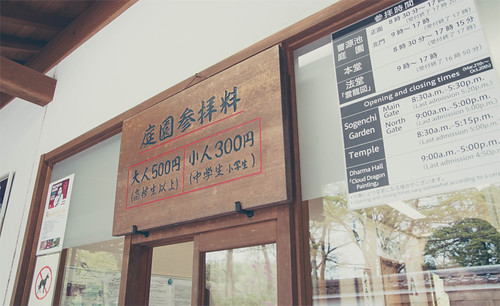 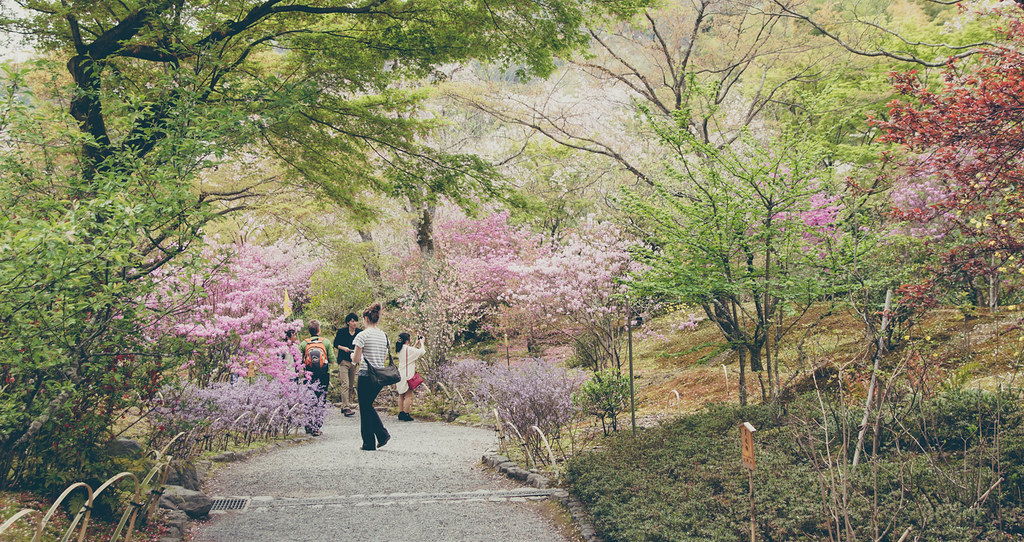 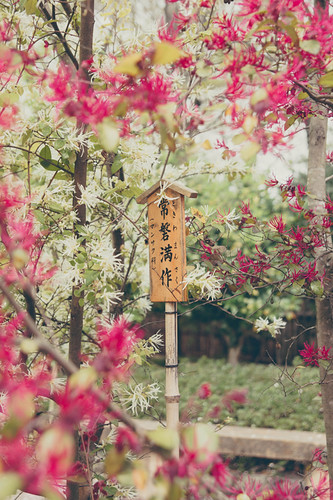 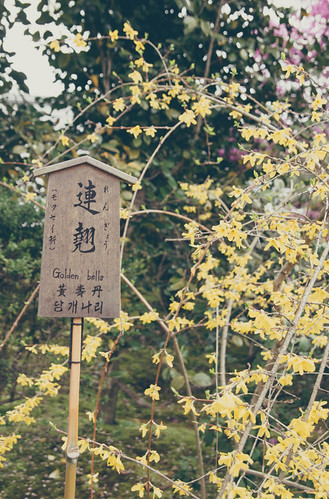 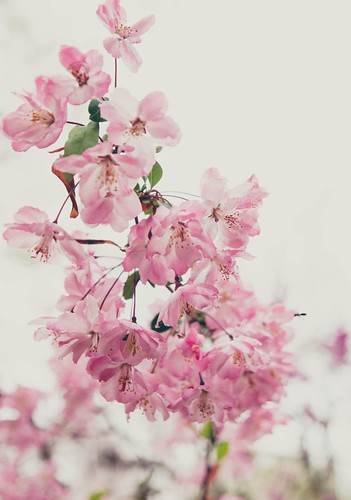 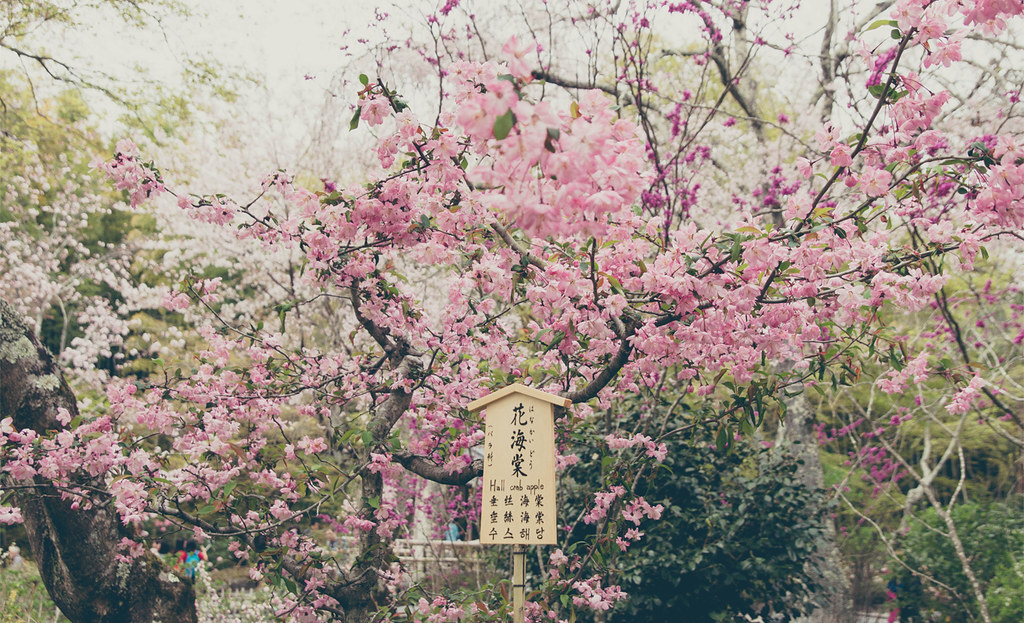 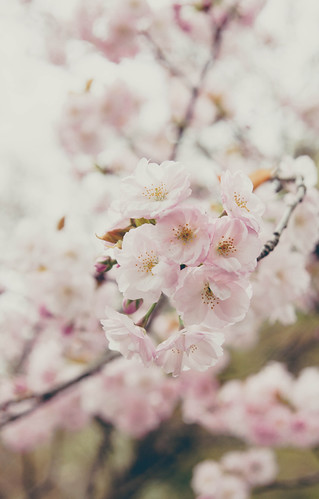 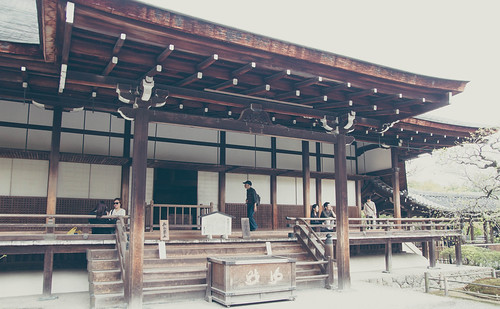 I guess we were lucky to be there during the right season. Probably the garden will still be beautiful during other seasons when other types of flowers are in bloom but being there during our trip was really such a magical walk in the garden. I could hardly bear to leave the place but we had to get to our next destination to queue for good food (only found in Arashiyam) so… Yep, onward and forward! 😛

For more photos from Arashiyama, do visit my album here. 🙂