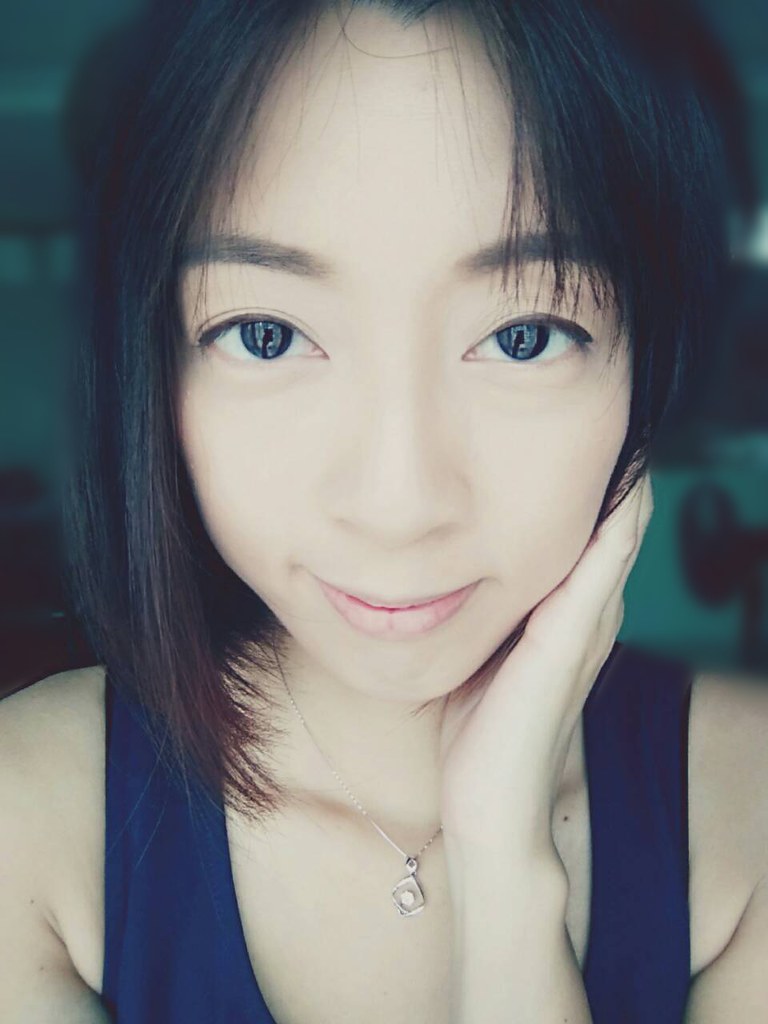 Japan has always been a country that I can’t help wanting to go back every time I came back home to Singapore. This year, we decided to visit Japan again and try our luck with the Sakura season! This is obviously the super peak season for tourists to visit Japan and not forgetting probably the locals will be travelling in their own country to be mesmerized by the beauty of the Sakura that is blooming all around the country. 🙂

Seeing that it was the peak season and we didn’t manage to start researching until around late November – December, we were actually in quite of a panic mode during then since it was so tough to find an accommodation in a convenient location. We decided to go for Airbnb in Japan this time since our last stay in Japan (especially the stay in Tokyo) was pretty much a small hotel room with quite an expensive price tagged to it. Airbnb does give tourists more options nowadays to find something that fits your requirements at the right price but since it was the peak season in Japan (especially in Kyoto), even finding an accommodation on Airbnb proves to be a bit tough as well. 🙁

We finally worked out something with an owner in Kyoto for his apartment which looks pretty and in a really convenient location near to the Kyoto Station. However we received a bad news from the owner in late January that he will have our cancel our booking due to a new law called the minpaku law that will go into effect in all of Japan from April 2016 onwards and this law forbids short stay in a local’s personal residence. By then we were pretty much quite upset since it was less than 3 months to our trip and as mentioned, it was the peak season in Japan! So it was another round of looking around the area on Airbnb before we finally settled to an apartment in Gion. Allow me to share some photos of the accommodation here. 🙂

This first apartment I am showing was our apartment in Tokyo. On the map on the Airbnb website, the apartment was supposed to be near to Tokyo Station but in actual fact it actually ain’t too near. Luckily the pavements in Japan are wide and nice to walk on so it wasn’t too tough for us to drag our luggage along the way to the apartment though it can be a bit noisy with those wheels. :X

Upon reaching our apartment building, we were being mesmerized by the view of the rows of Sakura trees just outside our building! Unfortunately I do not have any photos here to show since the resolution from my phone camera is kind of bad. Somethings can only be in our memory. 😛

Overall the apartment is definitely bigger than our hotel room some years back in Shinjuku. 😀

We somehow realised that when in Japan, all the bathroom has a bathtub. Just wondering why since the bathrooms are already so small so I thought a shower area will be more than sufficient without a bathtub. At least that’s how it works in Singapore! 😛

So since all the apartments near to the Kyoto Station are either too expensive or are no longer available for our booking during the period we want, we decided to search around areas that are convenient but not too far. There was a huge debate between Feng and I on which is a better alternative to stay in since our top choice is no longer available and that’s when we decided to see around the Gion area. Found this apartment which is near to one of the exit of Gion Station, which makes it pretty much quite convenient as well. Also there were grocery stores and convenience stores just below our apartment which makes it super super good for us should we need anything urgently. It was also easy for us to settle on our breakfast from the convenience stores as well. The one BIG minus point of this apartment is that it is located on the sixth floor WITH NO LIFT. I mean we knew that there was no lift in this building but we didn’t know how killer this was, especially when we have luggage to bring up and down. 🙁

Lucky for Feng, I wasn’t too weak so I was able to carry my luggage up while he carried his. The stairs were no joke and it was definitely one kind of a work-out for us. Luckily there wasn’t any traffic on the stairways so we can do the walk up pretty much noisily. Hahaha! Not forgetting actually the whole building was actually quite quiet so we were wondering if most of the apartments are rented out to travelers since we saw another couple doing the same thing as us few days after.

This apartment was actually much bigger than the one in Tokyo which makes me think that most apartments in Tokyo must be pretty small because of the cost of living in the capital of a country. Sadly there wasn’t any TV in this apartment hence we were streaming shows on our laptop for our late night entertainment though we hardly need it since walking around Kyoto for most part of the day literally tire us so much we can hit Lala Land real fast. Haha! 😀

Not sure how much the minpaku law is affecting Airbnb in Japan but I must say Airbnb has given travelers a good option for accommodation especially when living in a hotel is so much more expensive and also during peak season when all hotel rooms are already taken. I have read articles about residents complaining about apartments that are rented out to travelers due to noise and also not obeying their rubbish disposal rule. When in Japan, do what the Japanese do. From documentaries and dramas, I have came to realise that space is tight and sometimes sound proofing is not as good. So all the more travelers should observe as much silence as possible when in the apartment. Not forgetting sorting out the rubbish is a culture in Japan and the rubbish bags should always be disposed in the right places (as specified in the rules of our apartment owner’s manual). I personally think that for travelers to stay at a local residential area, one definitely have to obey any rules to the point else this is going to affect how the residents will see having travelers staying in the same building as them. The more they complain, the higher the chances of Airbnb not happening in Japan anymore. So let’s all be good travelers! 🙂